A new Gallery following a trip to Eastern China, Jiangsu Province, Rudong County in October 2013 and 2014.
The main purpose of this expedition was to work with an international team of Ornithologists representing the Spoon-billed Sandpiper Task Force to survey vast areas of intertidal mudflats and high tide wader roosts to assess the numbers of migrating Sbs present and identify important areas for this species, as well as surveying other threatened species such as Nordmann's Greenshank.
The team being about twenty strong consisted of many nationalities from The UK, Germany, Russia, China, Myanmar the USA and South Korea were very successful finding record numbers of both SbS and Nordmann's Greenshank in recent years, about 140 Spoony's and over 1000 Nordmann's.
During the survey many other Siberian migrants and other threatened East Asian birds were encountered some of which can be found in this Gallery along with a fairly comprehensive selection of previously unseen Spoon-billed Sandpiper images. 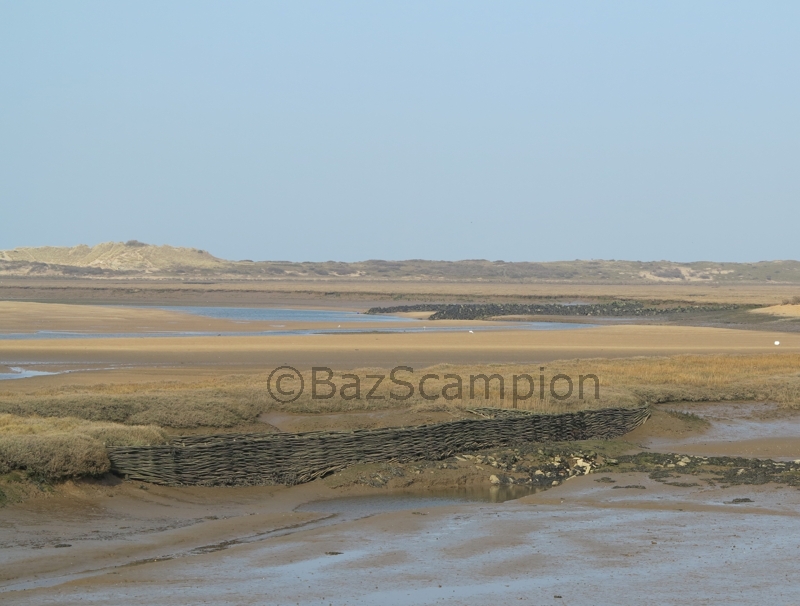