Scolt Head Island or simply Scolt is a small island on the North Norfolk coast situated in the North between Burnham Overy Staithe and Brancaster Staithe. It is a narrow sand and shingle island about 2 and a half miles in length and made up of various shingle/sand ridges deposited in time by long shore drift from east - west. The flora is as you would expect made up of maritime dune systems and to the southern side of the island well established salt marsh and inter-tidal marsh communities some of which are nationally rare and localised to North Norfolk. The island is also nationally and internationally important for nesting seabirds such as the Sandwich and Little Terns. Other species such as Ringed Plover, Redshank and Oystercatcher are frequent breeding birds. The island can also be an excellent area for migrating birds some rarities have been found here. With my small boat I regularly visit the island to watch and photograph its wildlife and changing shorelines. The island is made up of unspoilt areas of Sand Dune, shingle ridges and some of the best Saltmarshes in Norfolk and even Western Europe, it also has an amazing 1920's wooden house, affectionately know as the 'hut'. This is my favorite place in Norfolk or anywhere come to that!. Getting to the Island can be difficult, however a small boat company based in Brancaster Staithe 'Branta Cruises', regularly takes small guided trips to the Island, or if time is limited enjoy the lovely views of the marshes and island with a meal or drink from the White Horse 'Hotel and Bar' in Brancaster Staithe which certainly gives some of the best views from its restaurant and terrace.

This gallery depicts various views of the island its varied plants and wildlife and some local activities form the harbour including sailing, fishing, and some locals, it is regularly updated with some of my latest images of which I hope you enjoy. 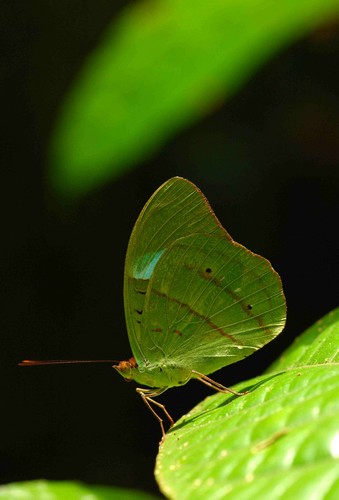