The Spoon-billed Sandpiper Eurynorhynchus pygmeus is a critically endangered shorebird which breeds in the arctic tundra of Kamchatka and Chukotka in the far NE of Russia.
This species embarks on long migrations from their breeding grounds in NE Russia to SE Asia where they spend the winter. They face many threats on the long migration, primarily from the loss and reclamation of essential coastal wetlands and important feeding habitat and also on their wintering areas from pollution and subsistence hunting of large numbers of waders.
It is believed that less than a hundred breeding pairs survive.
I have been lucky enough to have seen this bird on its breeding grounds both in the summer of 2011 when I was involved with finding two nests at a new breeding site and in the summer of 2012 when I was fortunate to spend two months surveying for this species in a remote region of Chukotka working for the Spoon-billed Sandpiper Task Force in conjunction with Birds Russia and Birdlife International. During this time I was lucky to have a number of encounters with this beautiful little wader, some of the images I captured are now available to enjoy in this Gallery.

This collection of images is probably one of the most comprehensive studies of this species available, images have been used by the SBS TaskForce, Arcona Consulting. A number are being used in a permanent exhibition by Birds Russia in Chukotka, helping raise awareness of this species and its problems in local communities within its breeding range.
Other images have been used by ZSL, WWT, Heritage Expeditions, OBC, IUCN and EAAFP for conservation purposes and to internationally promote awareness of the species problems. At the 2012 UK Birdfair a framed image was donated to the SBS Task Force/Birds Russia, which was raffled during the Birdfair weekend and raised funds towards SBS conservation. Images can be made available at no charge for conservation organisations and purposes, contact bazscampion@hotmail.com for details.

For more info on this species and the conservation efforts to save it visit: EAAFP SBS Task Force, Species recovery projectat Arcona or Birdlife International/ Birds Russia and the Wildfowl and Wetlands Trust (WWT). 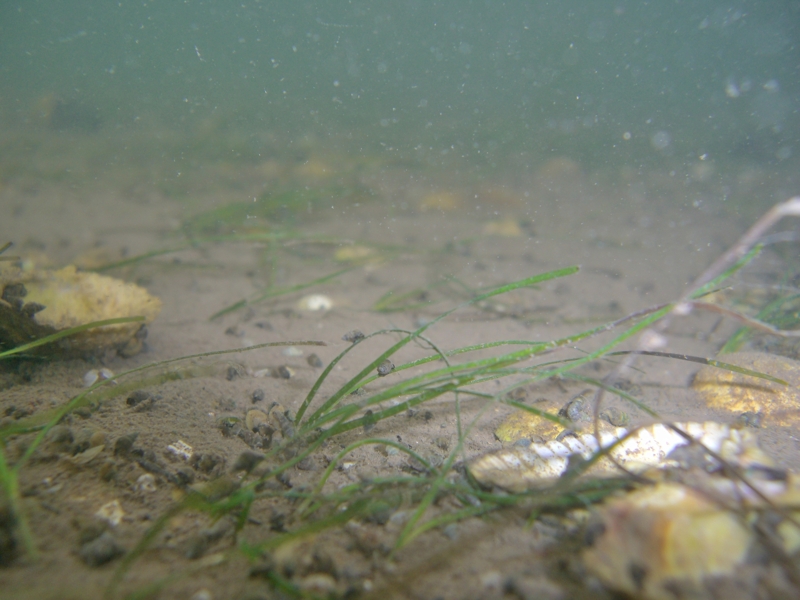