In this gallery you can find a selection of Wildlife from Kamchatka, Chukotka, The Commander Isands and the Kuril Islands.
I have been to this region three times now, in 2009 Kamchatka and the Kuril Islands, 2011 Kamchatka and Chukotka and in 2012, I spent 8 weeks surveying for the critically endangered Spoon-billed Sandpiper in Chukotka, many of the images of Spoon-billed Sandpipers can been seen in the gallery under that name.. On some parts of these journeys I have travelled alone, part of the time was spent on voyages with Heritage Expeditions and some parts working with Birds Russia/Birdlife International.
The region is vast, remote,wild and very beautiful and generally hard to get around during my expeditions here i have used various forms of boat from blow-up rubber canoe's too expedition ice-breaking ships, helicopters, troop carrying armored tanks to quad-bikes but often on foot, often under the watch full eye of a Kamchatka Brown Bear (second in size only to the Alaskan Grizzly) on one camping expedition I found tracks in the morning only meters from my tent. The wildlife is always hard work but rewarding and at times spectacular. Keep an eye on this Gallery as it will be constantly updated.
I have completed a book about these travels The Wildlife of Kamchatka and Chukotka 'In search of the Spoon-billed Sandpiper' available as print on demand by Blurb.com. 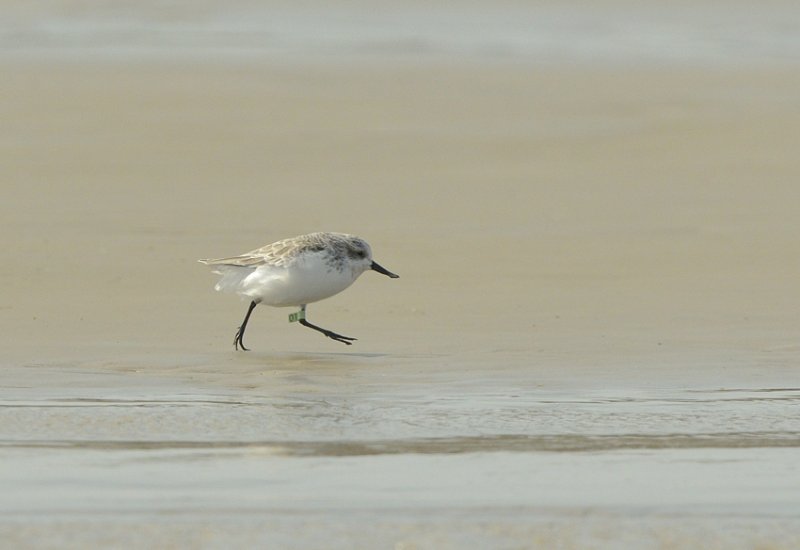