During the winter of 2015 I visited Quebec to try and see and photograph some Arctic/Northern Owls as it had been reported to be a good year. having flown to Montreal and hired a car we headed North towards Quebec and then north again to the North shores of the St Lawrence River.
The temperatures plummeted during my visit with day time temps going down to -28 up to -40 with wind chill and it turned out to be the coldest week in Quebec for over 40 years. The birds however didn't disappoint and we even saw a Lynx. Check out the gallery 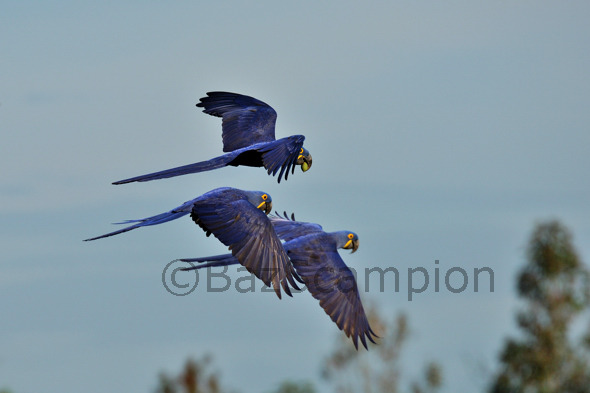