Norfolk Cetaceans and the Humpback Whale

Cetaceans (Whales and Dolphins are rare in Norfolk) but in the last few years 2013 on wards, Norfolk has been blessed by the annual presence of a Humpback Whale for a brief period in both Oct 2013/14/15 present off the East Coast near sea Palling, Happisburgh and Wacton and Winterton.
This animal has tended to show regularly approx 2km offshore feeding in the shallow waters presumably on shoals of herring or similar, often accompanied bu a small group of gannets. Also 0n 10/11 2014 a pod of Long-finned Pilot Whales slowly moved along the North Norfolk coast
later turning up in the Blackwater estuary in Essex. Other wise Norfolk tends to get only Harbour Porpoises on a regular basis and sadly over the years a number of dead animals washed ashore including a handful of Sperm Whales, a few Minke and a few Sowerby's beaked Whales.
Within this gallery are some rare images of the Norfolk Humpback Whale showing its flukes and ultimately its distinct pattern which could help identify this animal if it returns to Norfolk waters in the future,
and some rare images of some older dead/stranded animals such as Northern Bottlenose Whale on Scolt Head Island (Scolt) and a number of Sperm Whales some also on Scolt Head Island.
The most recent sighting were of three Sperm Whales which were close inshore at Hunstanton on the afternoon of the 22/1/2016, Two managed to get away but one remained stuck and injured, this gallery contains a number of images of this animal fighting to get free.
Sadly this amazing animal couldn't get free and was stranded as the tide receded and it died overnight. 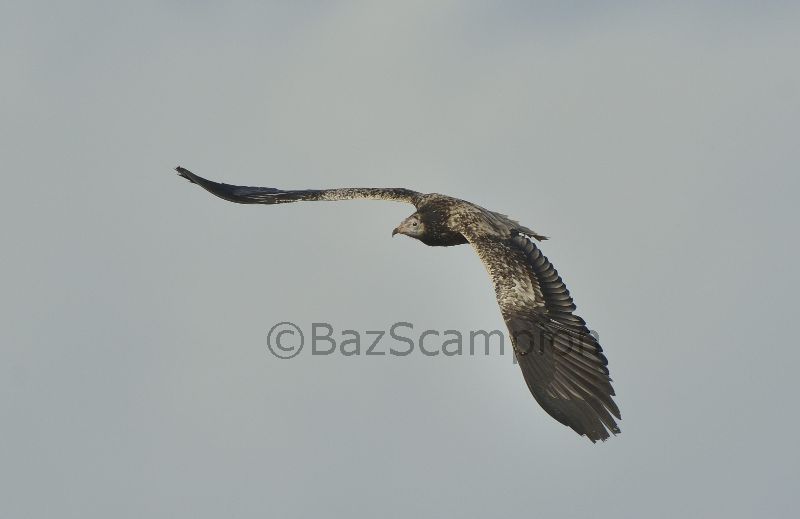